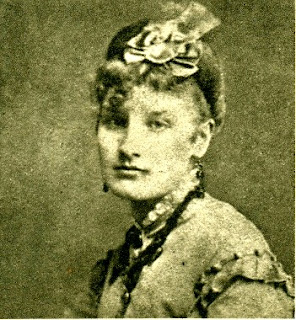 Alexa Wilding (born Alice), a beautiful young girl with auburn hair captivated Dante Gabriel Rossetti with her elegance and charms ever since he first sat eyes on her in 1865. At the time they met, Alice, approximately twenty years old at the time, was working as a dressmaker but dreamed of becoming an actress. Dante spotted her one evening in the Strand in 1865, and he was immediately struck by her beauty. Naturally, he proposed her to sit for him, which she accepted but failed to arrive at his studio the following day. The reason for her absence may have been the moral dilemma of being a model in the Victorian era. 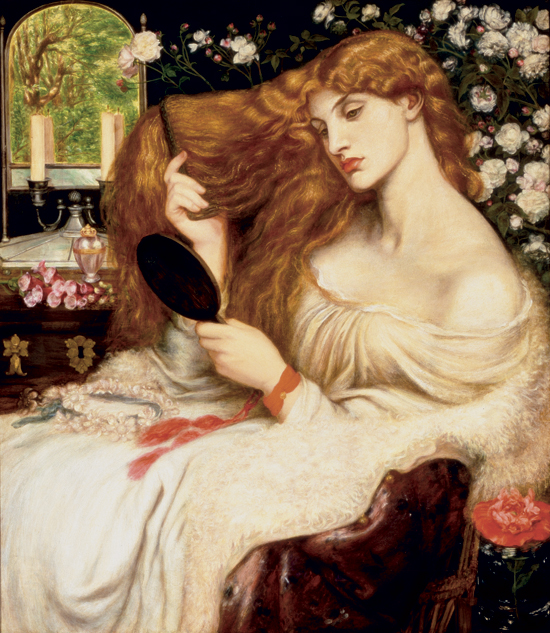 Rossetti was devastated for he had been looking for a model with distinct looks for so long ; the beauty he found in the face of young Alice. Weeks later, he spotted her again and jumped from the cab he was in and convinced her to follow him to his studio the very instant. She finally accepted and Dante began paying her a weekly fee to sit for him as he was so afraid that some other painter might want to hire her as a model. Alice eventually modeled for more of his finished paintings than any other of his models, but still she is less known due to the lack of romantic connection with Rossetti. Nevertheless, the two shared a deep bond and Alice is said to have visited Rossetti’s grave and placed a wreath on it. 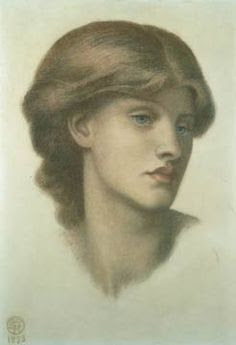 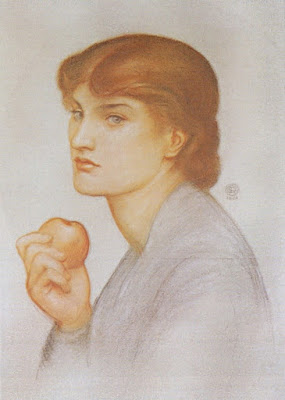 Rossetti first painted  « Lady Lilith » in 1866-68. using Fanny Cornforth as a model, but in 1872-73. He altered it to show the beautiful face of Alice Wilding.  Alice’s features were considered more refined compared to Fanny’s which were considered too earthy. In addition, Rossetti saw in Alice’s features the ability to express both virtue and vice. Who could. 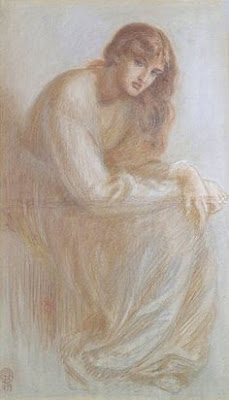 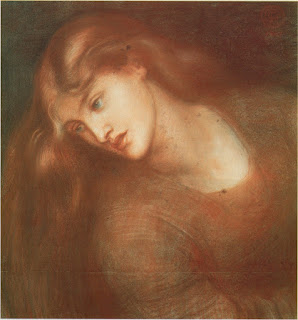 Be a better model for Lilith, beautiful yet evil woman, than Alice with her lovely face and massive golden auburn hair? Alice was described as having ”a lovely face, beautifully moulded in every feature, full of quiescent, soft, mystical repose that suited some of his conceptions admirably…” Her features are easily recognised in Rossetti’s art ; red hair, long neck, Cupid-bow lips and soft, dreamy eyes…. 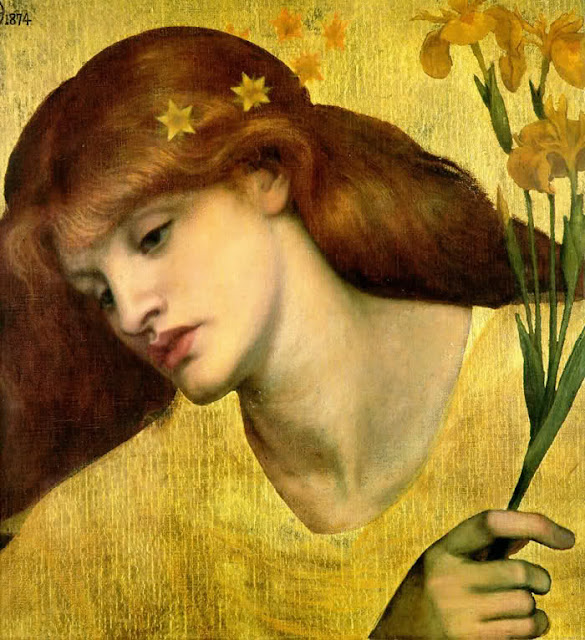 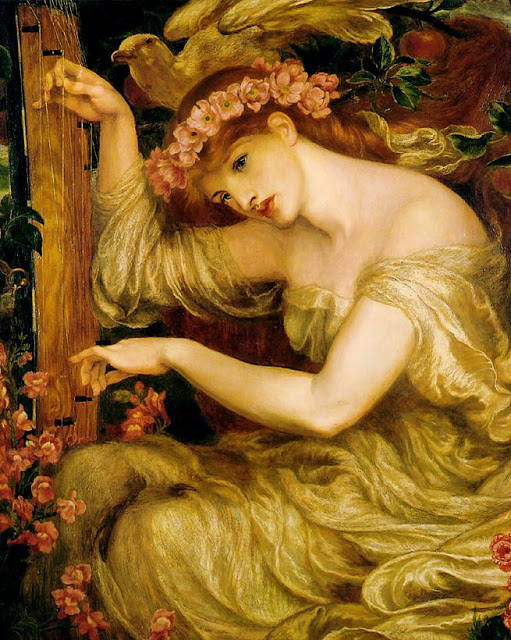 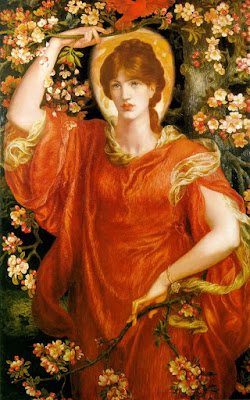 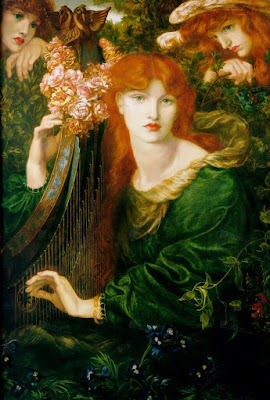 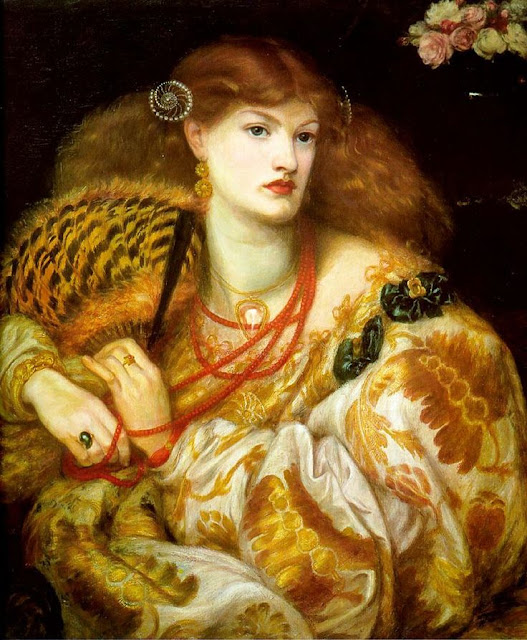 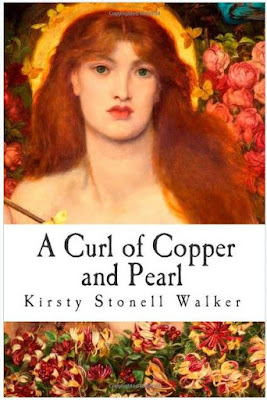 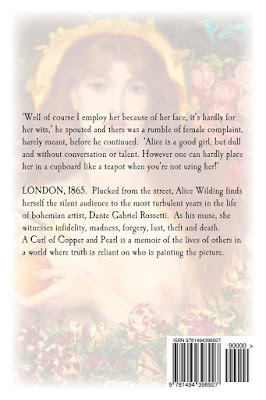 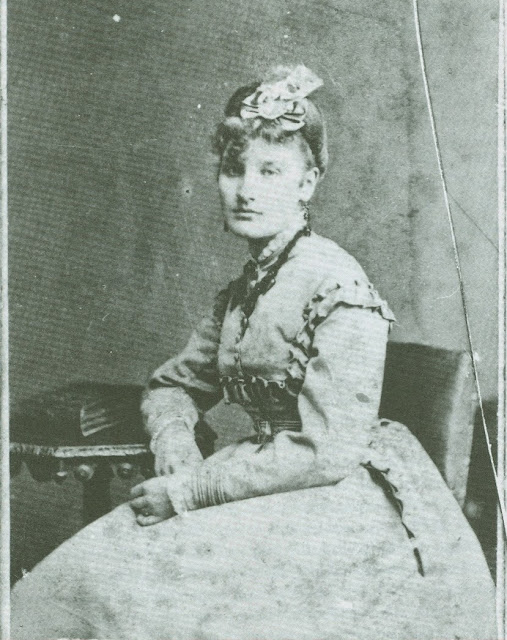